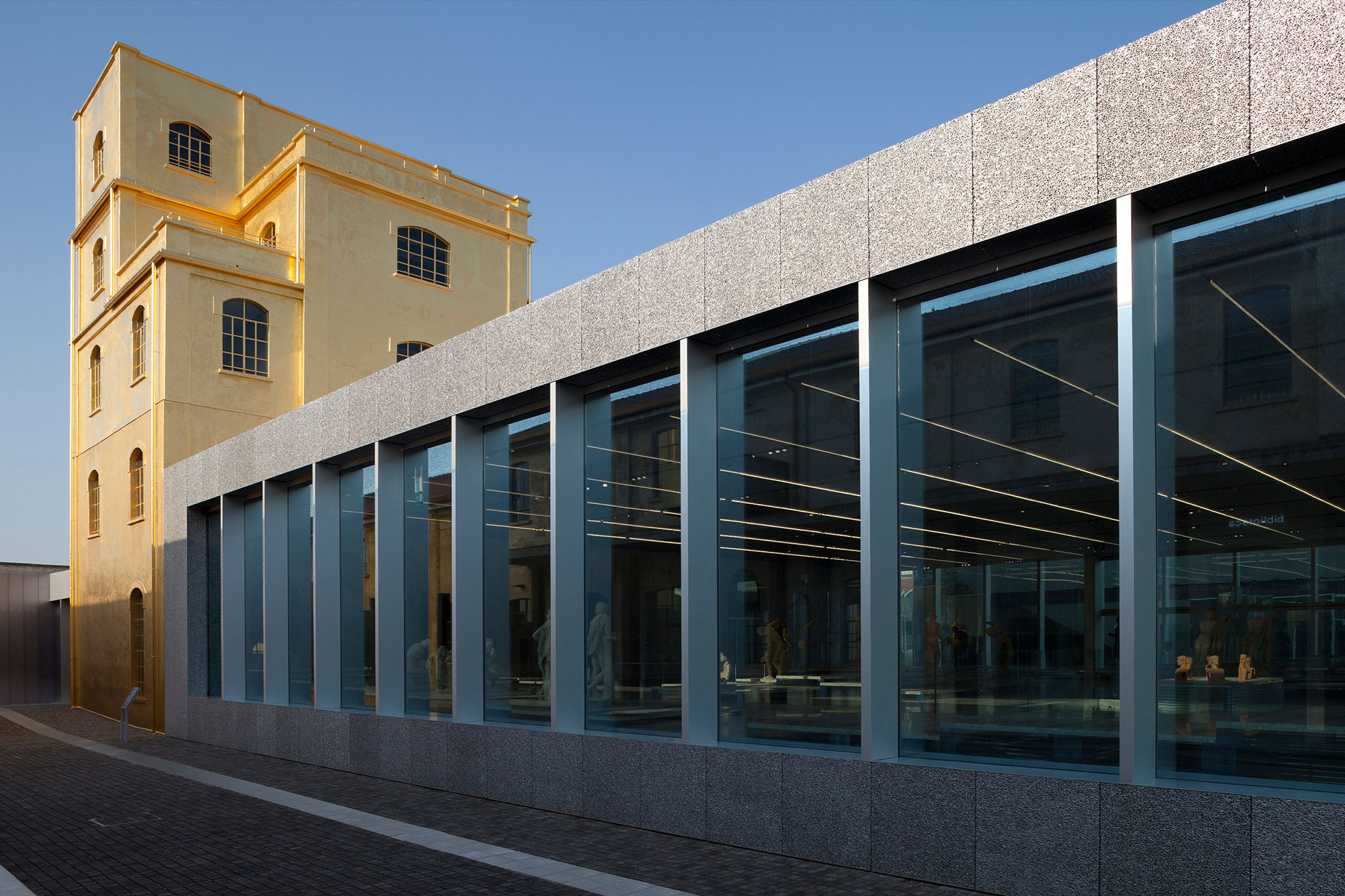 Characterized by a complex architectural configuration that combines seven pre-existing industrial buildings and three new contructions (Podium, Cinema and Torre). It is the result of the transformation of a distillery dating back to the early years of the 20th century and represents an important and innovative urban requalification of a vast area, which covers a total surface are of 19,000 sq.m., in the area of the Porta Romana train station. The project is two-dimensional: the conservation work and the creation of a new architure that, while remaining distint, relate to each other in a process of continuous interaction. The variety of the project is highly regarded precisely for the constant dialogue between old and new, horizontal and vertical lines, wide spaces and narrow ones and open and closed areas.
[contact-form-7 404 "Not Found"]